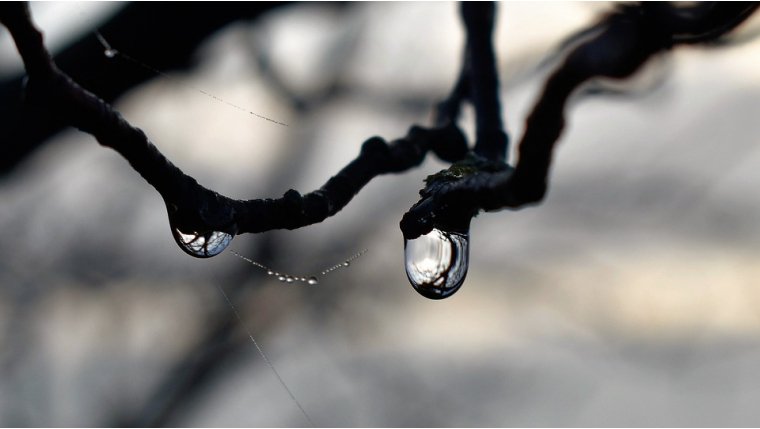 WINNIPEG - We are guaranteed to have a white Christmas this year. Since 1955, there has only been one Christmas in Winnipeg that was not. However, the most notorious snow-free Christmas was that of 1877, when it was well above freezing. Not only that, but there had been several days of rain, leading up to Christmas.

This year, although Christmas Day itself is likely to be sunny and cold, there is snow on the ground. That snow is not going anywhere soon, as colder air is set to arrive on Christmas Eve, followed by more the following week.

Now that the cold weather is here, some people are looking ahead to the prospect of the famed “January thaw.” That is a period, usually in late January, where temperatures rise above freezing during the day for one day - and maybe several. Sometimes, it is a “pronounced thaw,” which is at least two consecutive days with temperatures above freezing.

Before those who dislike the cold get too excited, the January thaw only happens in Winnipeg in a bit more than half of all winters. Pronounced thaws happen in less than one quarter of them.

So, while a period of thawing can happen in January, it is certainly not guaranteed.

The last above freezing day in Winnipeg this year was December 15th, and it will be interesting to see when the next one shows up. It will almost certainly not be in the next two weeks.