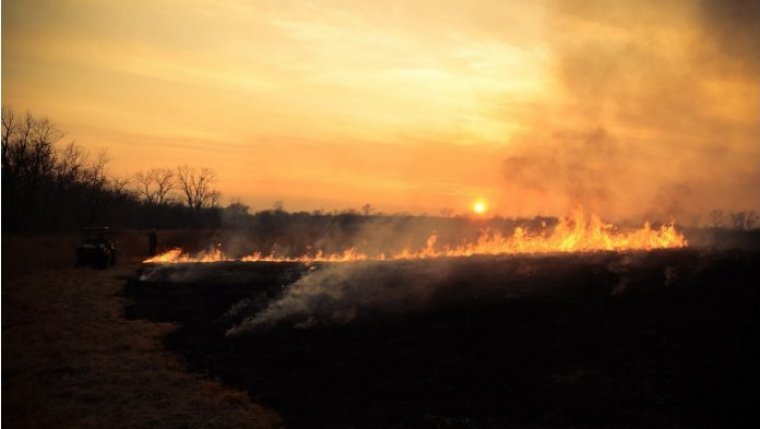 WINNIPEG - The Winnipeg Fire Paramedic Service says a large wildfire on the edge of Winnipeg was fuelled by strong winds after firefighters spent nearly three hours getting the blaze under control.

Crews were dispatched south of Charleswood near the corner of Wilkes Ave. and Liberty St. Sunday evening, and encountered flames that had spread across around 30 acres of land. With gusts of more than 45 km/h, the City of Winnipeg says there was a serious risk of the fire spreading even further.

Due to the fire raging beyond Winnipeg’s hydrant system, the WFPS had to bring water in tankers to fight the flames. Firefighters also used a heat imaging drone and other equipment to prevent 10 homes from being damaged.

Investigators are still looking into the cause of the fire, but the City of Winnipeg says in spite of rainfall over the weekend, Winnipeg continues to experience dry conditions. Temperature in the city is expected to reach 31 C on Tuesday, 33 with the Humidex, with a very high UV index of 9.