We Are Among Most Intelligent 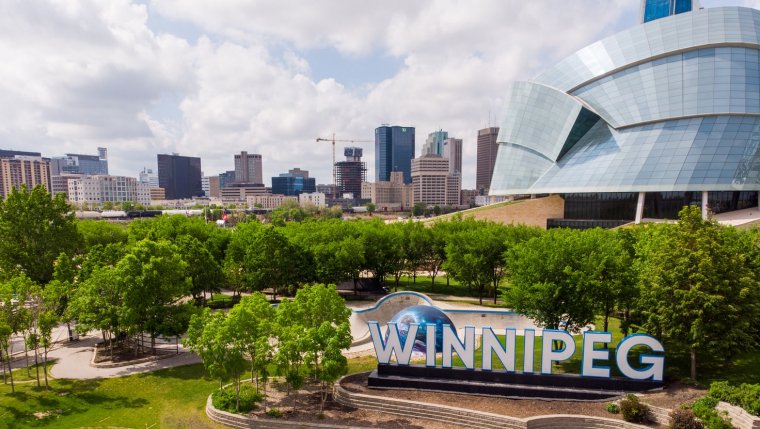 WINNIPEG - Winnipeg has been named one of the top seven most intelligent communities in the world for the fourth time in seven years, one of just a few Canadian cities to have made the cut.

The Intelligent Community Forum recognizes seven communities every year that demonstrate remarkable economic, social, and cultural development in the context of a digital age. Winnipeg joins Mississauga, Ontario and Langley Township, B.C., two other communities in Canada to have earned the distinction.

This is the ninth time since 2011 that Winnipeg has received a shout-out from the ICF, which has praised the city for its growing tech sector, the development of the Manitoba Internet Exchange to strengthen its telecom infrastructure, partnerships with universities and employers to boost employment rates, the digital inclusion made possible by the Winnipeg public library system, and other innovative projects. Mississauga and Langley Township are new to the top 7 list, while Winnipeg already made the shortlist in 2014, 2016, and 2018.

Here’s how Economic Development Winnipeg described the city in its pitch to the forum in 2014.

Here are the top seven in alphabetical order:

In October, Winnipeg will have a chance to be named the 2021 Intelligent Community of the Year by the ICF.