Vote To Search For Remains 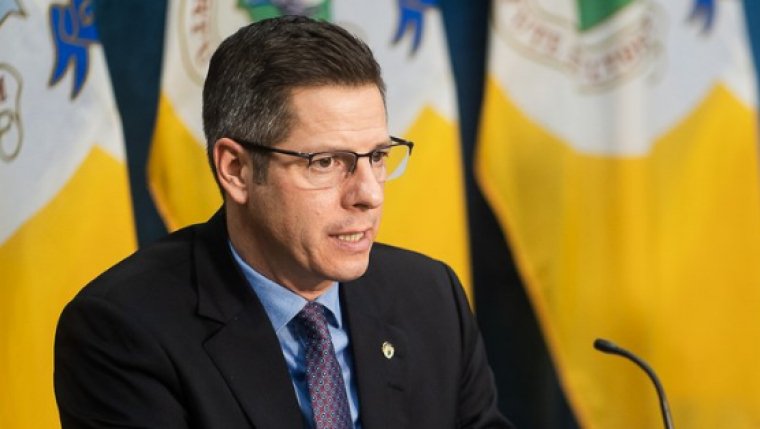 WINNIPEG - Winnipeg mayor Brian Bowman proposing that the city’s public service search the property of a former residential school in response to the discovery of 215 unmarked graves at one such school in Kamloops, B.C.

The motion at a City Hall executive policy committee meeting passed unanimously after presented it was presented by Bowman, asking city workers to look into searching the site where Assiniboia Residential School operated between 1958 and 1973. The school had been located at 615 Academy Rd. just off of Century St.

Bowman says if the federal government isn’t taking action to implement Truth and Reconciliation Commission Calls to Action, he wants his government to lead the way, noting that any work will include consultation with First Nations groups.

The mayor explains that the city workers have been speaking with leaders in the Assinboia Residential School Legacy Group on commemorating those who were students there, and the City Archives office is working on researching the possibility of children having been buried at city-owned properties.

Winnipeg formed a working group in 2016 to implement Call to Action #75 presented in December 2015 by the TRC, which requests that the federal government “work with provincial, territorial, and municipal governments, churches, Aboriginal communities, former residential school students, and current landowners to develop and implement strategies and procedures for the ongoing identification, documentation, maintenance, commemoration, and protection of residential school cemeteries or other sites at which residential school children were buried.”