Violent Crime in Winnipeg is "OFF The Chart" 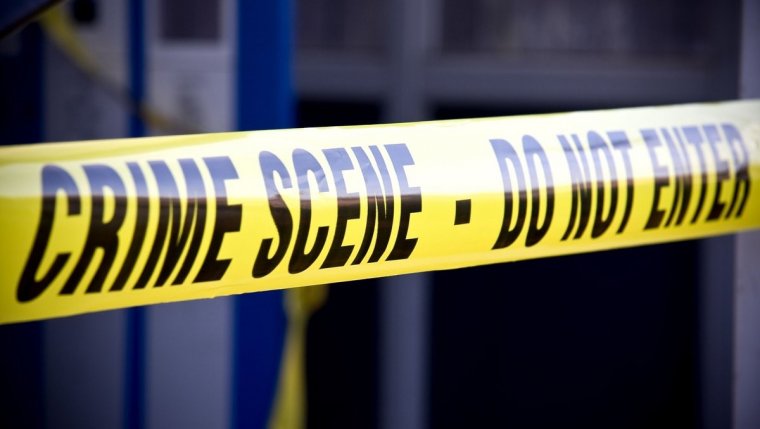 WINNIPEG - A Statistics Canada report released last week shows violent crime in Winnipeg has grown to such an extreme level that the government agency was forced to remake its ‘Violent Crime Severity Index’ chart just to accommodate Winnipeg.

Winnipeg already had the worst violent crime rate in Canada in 2016, but the numbers increased so much last year that Statistics Canada was forced to use a new, larger chart in order to fully capture the extent of the problem. Under Mayor Brian Bowman and this Council, violent crime is now literally “off the chart”. 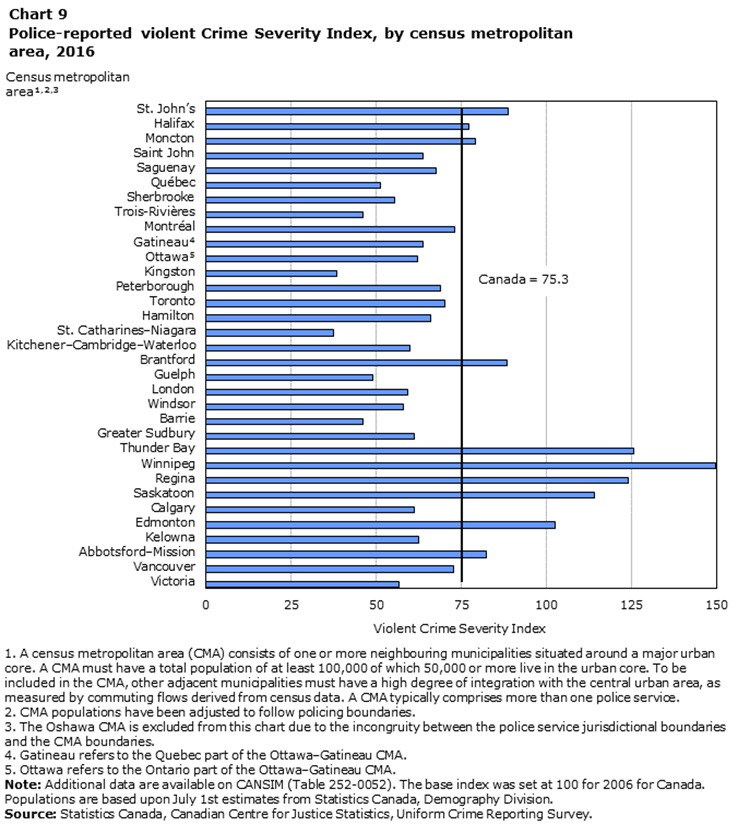 “What can you say about a violent crime problem that is actually forcing Statistics Canada to use larger charts to accommodate Winnipeg? This is the clearest sign yet the priorities of Mayor Brian Bowman and this city council are not the right ones for Winnipeg families,” said Maurice Sabourin, President of the Winnipeg Police Association (WPA). “We have been raising concerns about a lack of resources for frontline police officers for years, and this is the result – great news for criminals, but bad news for Winnipeg families.”

Despite the establishment of a negotiated collective agreement Mayor Bowman himself hailed as the “longest and most sustainable” in 20 years, Winnipeg Police Service (WPS) budgets have been tied to inflation for several years now, an indicator that criminals pay no attention to when they plan their activities. 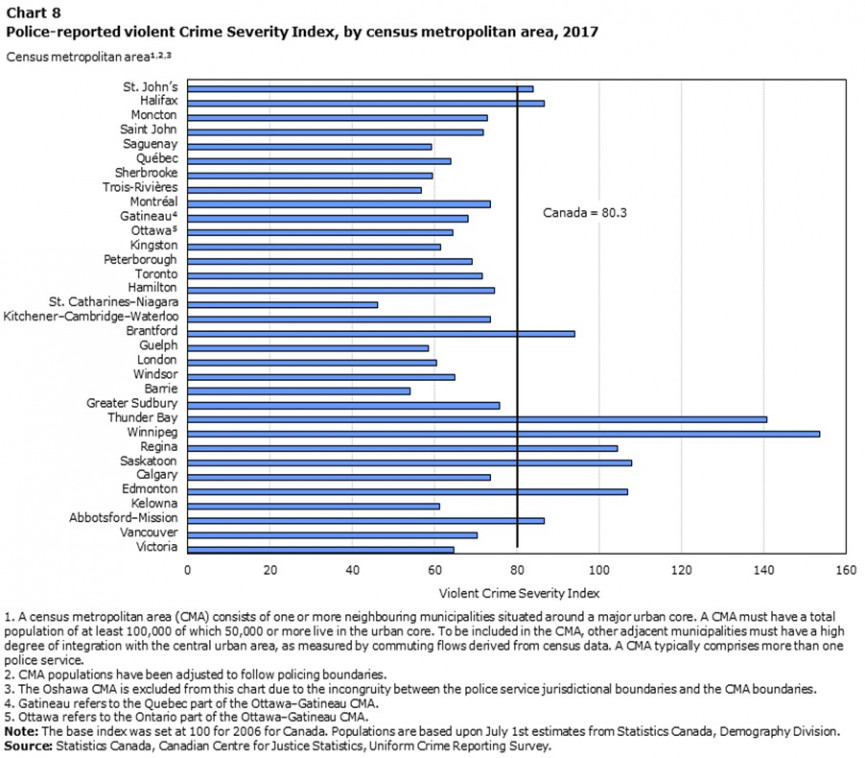 “This is about priorities. While there has been money spent on planning for pet projects like Portage & Main, Wi-Fi on buses, an ‘office of public engagement’ and other distractions, violent crime has become a serious problem once again,” said Sabourin. “If you want a safer city, you need to make it a priority, and stand by it. You need to provide the WPS with the proper resources needed to respond to the number of calls. Without it, crimes are literally off the chart.”