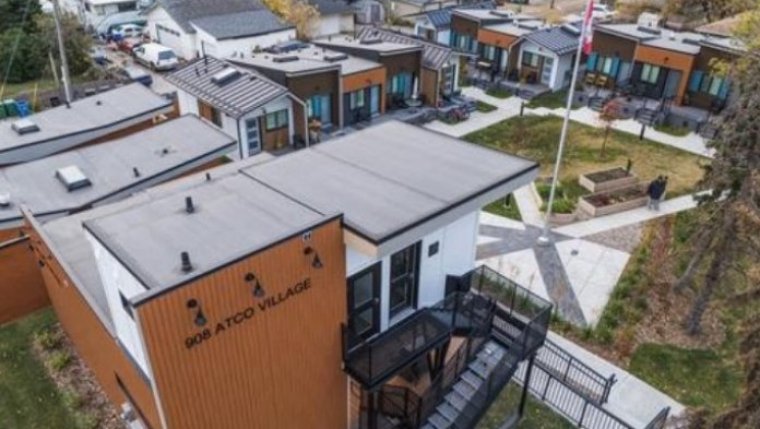 WINNIPEG - Winnipeg's Property and Development Committee has passed a motion to sell a piece of city-owned land in Transcona for $400,000 to Homes For Heroes, a foundation that builds tiny home villages for homeless veterans.

Klein who has been working on this for years says he hopes full council will vote in favour of the plan later this month so the estimated 200 vets living on the streets of Winnipeg can get the help they deserve.

Home For Heroes co-founder and CEO Dave Howard says they anticipate spending about $4 million on the Winnipeg village which would also offer other supports to the vets who live there.

The foundation is working with cities across Canada to establish villages like the one that's currently operating in Calgary.