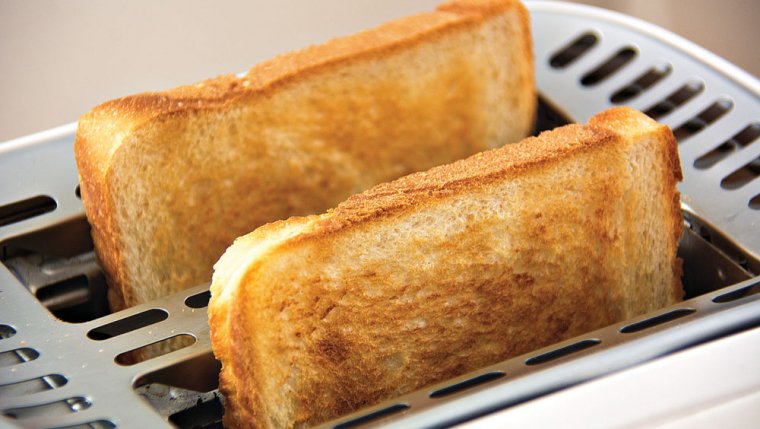 WINNIPEG - Health services in Manitoba are on everyone’s hot list this year as the government makes changes to the way the Regional Health Authorities work, based on a report prepared for but never exercised by the NDP. The reason they failed to act is that these changes are necessarily disruptive.

Along with necessary disruption, comes a number of additional challenges, not the least of which is resistance from the satisfied status quo. Often this is manifested by a passive-aggressive response that tends to take out resentment on the very persons that are there to be served – the patients. An example of this occurred at Victoria Hospital in late March.

A diabetic patient was scheduled for day surgery to have his gall bladder removed laparoscopically. This surgery required fasting, a tricky thing for diabetics, especially one as seriously diabetic as this patient is.

Don’t worry, said his doctor. When you go to recovery, you will be given some toast. He added, it will be the best toast you ever ate.

The patient was in post op for an hour, then moved down to recovery. Here he waited for his toast, becoming increasingly worried about his diabetes. After a couple of hours had passed, he felt it was becoming urgent, so he asked for the toast. I’m so sorry, said the harried-looking nurse. They cut our toast two days ago. It’s a cost-saving measure.

The patient’s friend ran frantically to the only food service open in the hospital, a Tim Horton’s not known for sugar-free choices, and managed to buy a bagel.

On further investigation, it was learned that the toast was removed from the patients as a matter of a perceived efficiency. Apparently, the hospital is slated to triple its day surgeries over the coming year and so, said the administrators, toast was taken off the order board as a matter of efficiency. They had calculated that making toast (something done by volunteers) would keep the patient in the bed an extra 30 minutes. Instead, the hospital will offer digestive cookies and crackers (more expensive than toast prepared by volunteers?) and water, tea or juice. In point of fact, this patient was offered none of the above, but had to request water.

It appears that the main goal of the administrators is to hustle patients through as quickly as possible. Their comfort is not a consideration. As for the diabetics, well, they are one their own.

Efficiency is one thing, but a piece of toast to comfort a hungry, stressed and traumatized patient is quite another. The two are not diametrically opposed. There is also the question of it taking 30 minutes to make, serve and consume a piece of toast. Industrial coffee breaks are 15 minutes and the workers do much more than have a piece of toast in that time.

P.S. This patient noticed the large number of empty beds at Victoria when he went for pre-anesthetic counselling the week before his surgery. Looks like “efficiency” in services extends only so far.