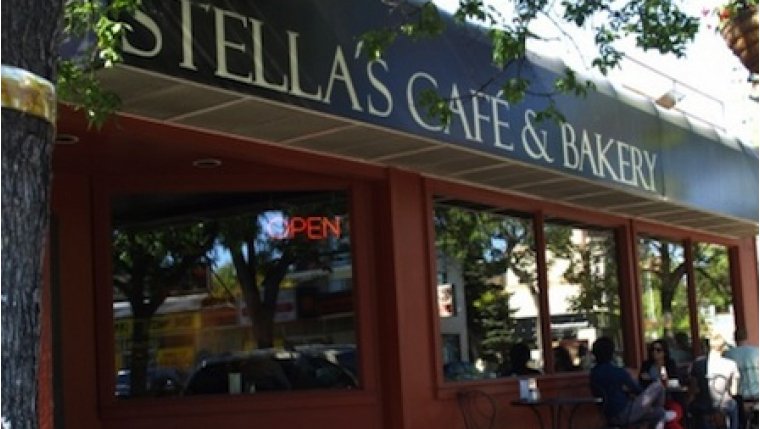 Stella’s Cafe and Bakery has announced that regional manager Brad Burrows has been released from the chain, after it said earlier this month that vice−president of operations Grant Anderson had been let go.

Burrows and Anderson were both placed on indefinite leave Nov. 12 pending a probe into hundreds of complaints against the chain that had been reported online.

The chain’s owners, Tore Sohlberg and Lehla Abreder, say in a Facebook post on Saturday that a third−party review of their workplace is complete and that the company will take action on its recommendations.

They say the steps include establishing a human resources department that will be responsible for implementing a new structure to improve communications and training.

The owners say the chain is also establishing an "employee culture committee" that it says will interact directly with the owners.

"While the review uncovered that a majority of employees feel a deep commitment to Stella’s and believed their workplace culture was strong and positive, they also understood that not all their co−workers had that same experience," the owners’ statement said.

People claiming to be both former and current employees took to social media in early November alleging everything from sexual harassment to unethical working conditions.

The company has already apologized to employees.

Sohlberg and Abreder say in their post that the four−week review by People First HR Services included consultations with current and former employees. It also said that confidential 24−hour voicemail and email contact channels allowed those staff to submit feedback.

The owners said the review noted that a better process for handling confidential complaints is needed, and that insufficient training and policies resulted in "inconsistent employee experiences and policy enforcement.

"We will be developing a leadership training program for all leaders to ensure proficiency in performance management, coaching and employee development," the statement said.

"We are redesigning restaurant assessment processes with a balanced scorecard that includes financial, people and quality measures."

The statement said the owners would not be speaking to media.