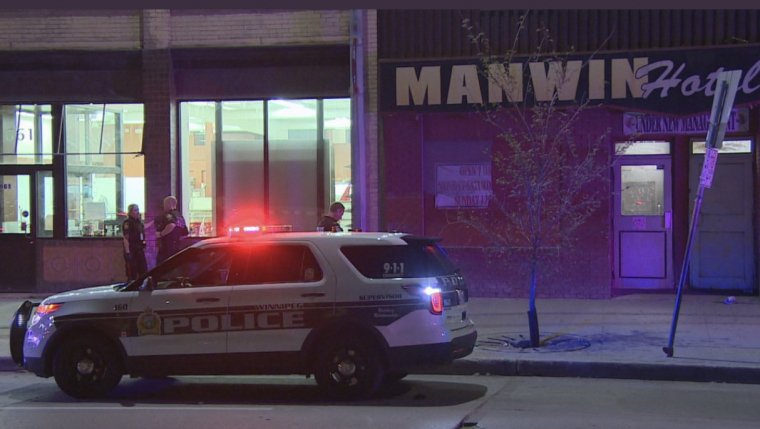 WINNIPEG - The province and other support workers are looking to find residents of a Main St. hotel another place to stay after provincial officials ordered it closed this week.

Manitoba Health says inspectors found unsafe conditions at the Manwin Hotel, an establishment next to the former Mitchell Fabrics building where the Main Street Project set up their new 120-bed shelter between Henry and Logan Avenues.

Officials say included in their findings was a lack of heat, and no water going to the sprinkler system. The health hazard order will force the hotel to close until staff are able to improve conditions.

In addition to ongoing collaboration with provincial social services, the WRHA has opened one of their rooms to ensure medical care is available while former guests of the hotel look for housing.

The Manwin Hotel was the scene of a stabbing that left a man dead in April of last year. Another man was accused of manslaughter after the victim was found injured outside the Hotel, and later died in hospital. Police say the two knew each other, and a fight inside the hotel led to the stabbing.