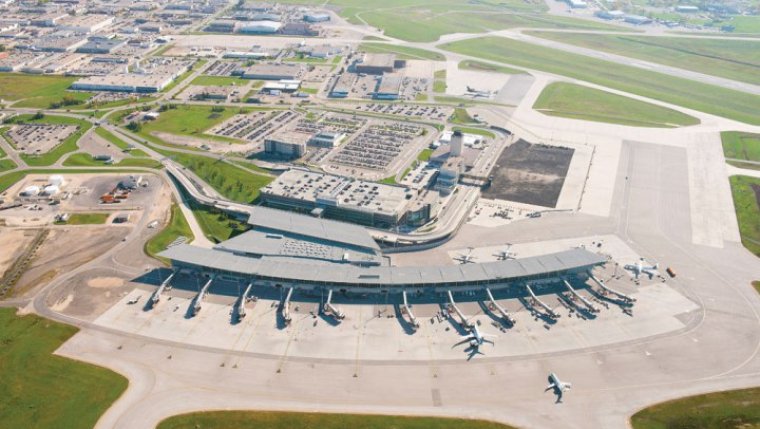 WINNIPEG - RCMP had their hands full with an unruly airline passenger after a London plane bound for Los Cabos had to be diverted to James Richardson Airport.

On January 30, 2020, at approximately 11:45 am, Manitoba RCMP officers were advised that a plane from London en route to Los Cabos was being diverted to the Winnipeg James Armstrong Richardson International Airport due to an unruly passenger.

The plane landed at 12:03 pm and was met by officers at the gate. Officers boarded the plane and placed a 25-year-old male from the United Kingdom under arrest for causing a disturbance. He is also facing additional charges of resisting arrest and assaulting a police officer. He remains in custody.

Shortly after the first arrest, officers were called back to the plane as another passenger, unconnected to the male, was being unruly. Officers arrested a 34-year-old female, also from the United Kingdom, for causing a disturbance. She also remains in custody.