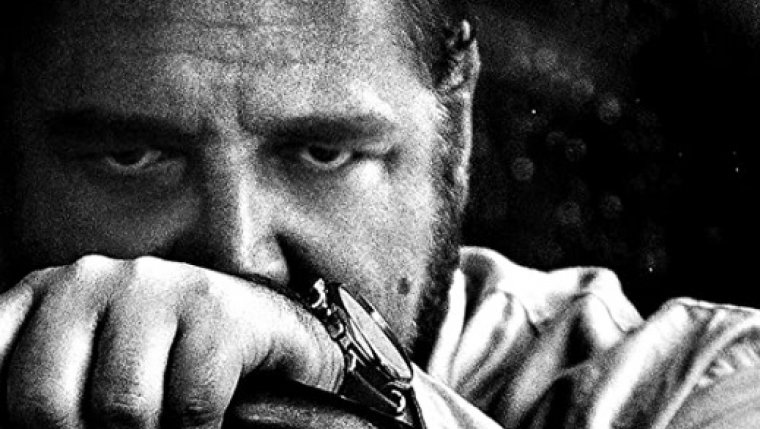 WINNIPEG - A local case of road rage, caught on video, is making its way around the internet.

It has even been featured by TMZ, the second Winnipeg video in less than two weeks to be picked up by the infamous tabloid news organization. The first was that cop who was questioned about not wearing a face mask during a traffic stop.

Kiana Jobo says her and her father could have been killed by the driver of a pickup truck who rammed their car multiple times in the Polo Park area last Thursday.

Police say a 57 year old man will be charged with dangerous operation of a vehicle.