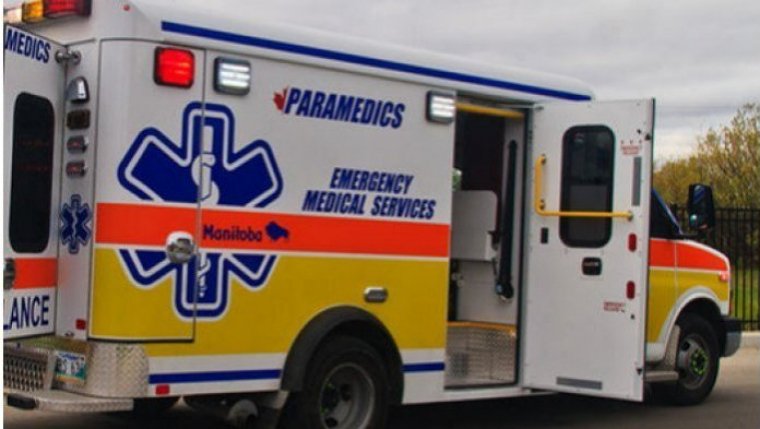 WINNIPEG - The United Firefighters of Winnipeg is calling on Mayor Brian Bowman to release a video that it believes will clear several members of the union who are accused of implicit racial bias.

A leaked independent report says they failed to care for an injured Indigenous woman and delayed her transport to hospital.

The UFFW says it believes the four minute video will show this to be false.

Mayor Bowman says he's not aware of the video and a confidential hearing is underway as per the collective agreement.