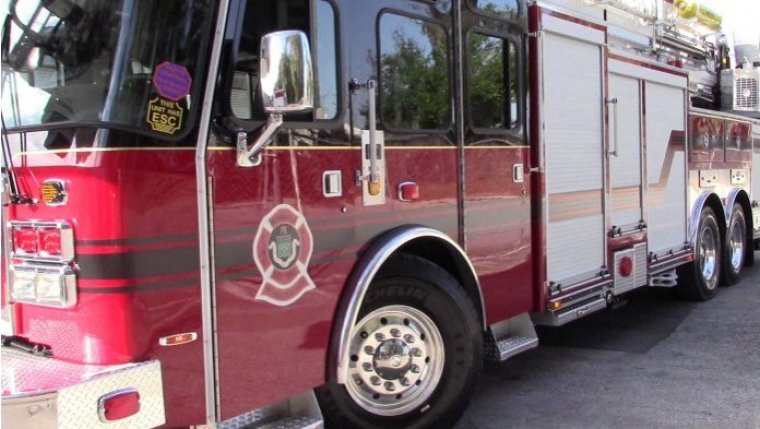 WINNIPEG - Winnipeg’s municipal government and the union representing the city’s firefighters have hit a snag in their contract negotiations. United Fire Fighters of Winnipeg (UFFW) say they’re opting to file for binding arbitration with the provincial government in order to come up with a new three-year collective agreement on a contract worth around half a billion dollars.

The negotiations started on October 1 last year, but the City of Winnipeg missed an important proposal deadline, which essentially meant the city couldn’t put its own proposals around elements like wages and benefits on the table. With only the union's offers to be negotiated, its contract expired at the end of the year, though it’s stuck in limbo to be in place until a replacement is reached.

The city says the application for binding arbitration doesn’t mean prevent the city from coming to an agreement with the union or that negotiations will stop, and that it still has plans to negotiate in January and February.

Councillor Kevin Klein (Charleswood-Tuxedo-Westwood) has weighed in, saying the mix-up could be costly for citizens themselves.

More evidence of deep routed problems and inexperience at City Hall that are going to cost you money once again.#ForABetterWpg#wpgpoli @winnipegsunhttps://t.co/aiDW8zubNV

City Councillor for Transcona Shawn Nason also spoke out on negotiation processes, suggesting the taxpayers need to have more influence on these types of decisions.

As the Mayor works towards his exit strategy, others on EPC jockey for their next moves—-this crap falls between the cracks and Taxpayers will be left without a negotiating position! #wpgpoli #workingtokeepyouinformed