U of Manitoba Union Votes to Strike 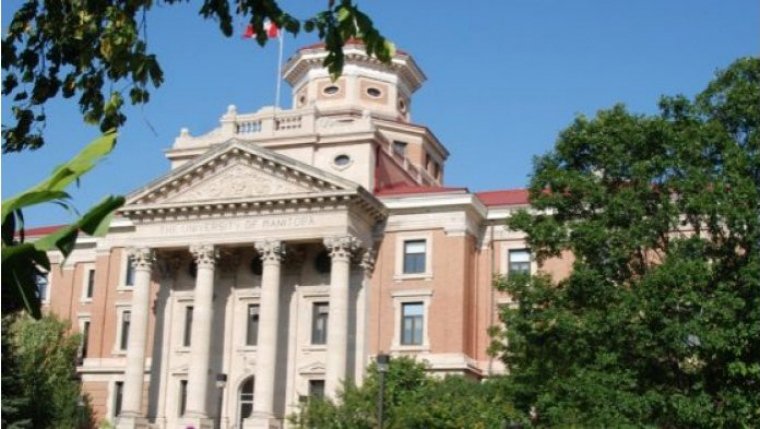 WINNIPEG - The University of Manitoba Faculty Association says the majority of its members have voted in favour of going on strike.

The labour union says 85 per cent of ballots cast during the three-day voting process that started on Saturday were in support of a walkout. But the UMFA notes that the outcome of the vote doesn’t guarantee that strike action will be taken.

The union says it wants changes, including higher wages, to help recruit and retain more instructors, professors, and librarians and to make employment at the university more competitive among Canada’s 15 research universities.