U of Manitoba Mediator Calls Out Union 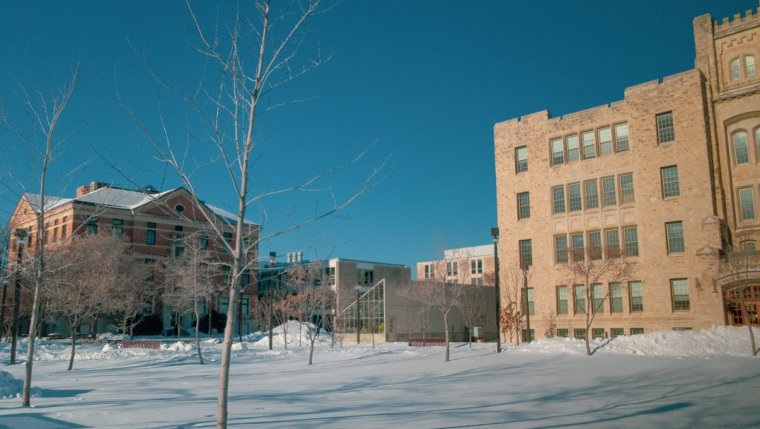 WINNIPEG - The Mediator recommending arbitration in the University of Manitoba strike says the union is being unrealistic.

Arne Peltz also says it's unworkable for the faculty association to want to have all issues except salary and recruitment adjustments settled by negotiation.

In his final recommendation to both sides, Peltz said students should not continue to suffer during a leisurely and ultimately futile negotiation.

The walkout which involves 1,200 professors, instructors and librarians is now into its fourth week. 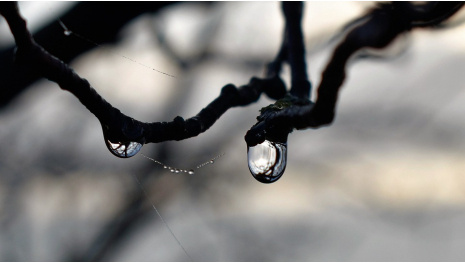 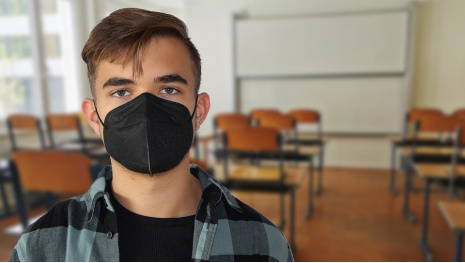 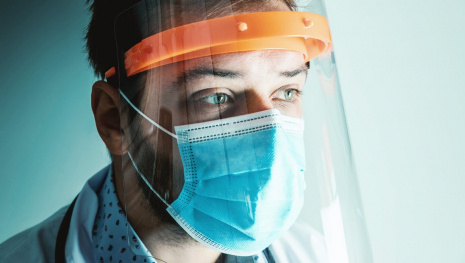