U Of Manitoba Faculty On Strike 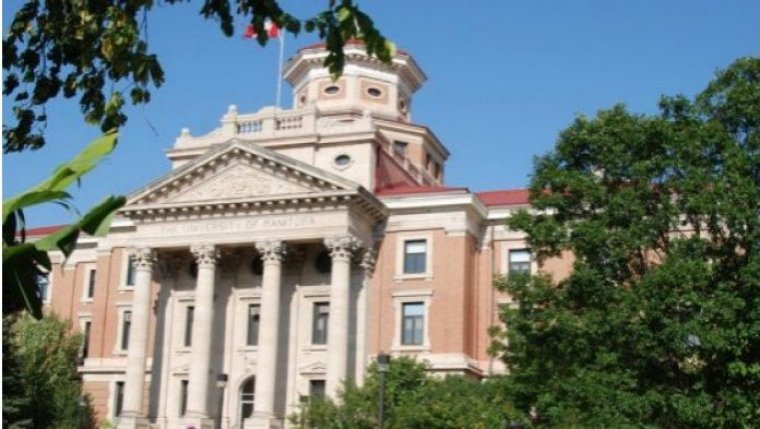 WINNIPEG - The University of Manitoba Faculty Association is officially on strike, causing many courses to pause.

The UMFA says it reached an impasse with administration after the failure of mediation.

The association says its final offer was rejected so members have walked off the job.

The union which represents professors, instructors and librarians at the U of M has once again called on premier-designate Heather Stefanson to withdraw the wage mandate.

UMFA president Orvie Dingwall says it has the support of the university's students' union.

University president Michael Benarroch says the deal they want would have a significant impact on the quality of educaton and retention of staff.