U Of M Closing On Orange Shirt Day 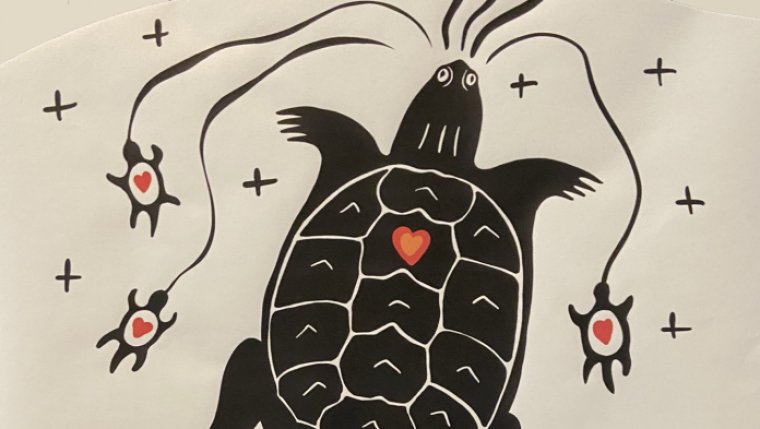 WINNIPEG - The University of Manitoba says it plans to close September 30 in annual observance of the National Day of Truth and Reconciliation.

The U of M says it’s committed to supporting national efforts toward reconciliation, which it says is always front-of-mind for Canadians on September 30, also known as Orange Shirt Day.

In a joint statement from U of M President Michael Benarroch, Vice-President (Indigenous) Catherine Cook, and Centre for Truth and Reconciliation Director Stephanie Scott, the school says the day is an opportunity to remember the history and ongoing impact of the residential school system, and to honour its victims.