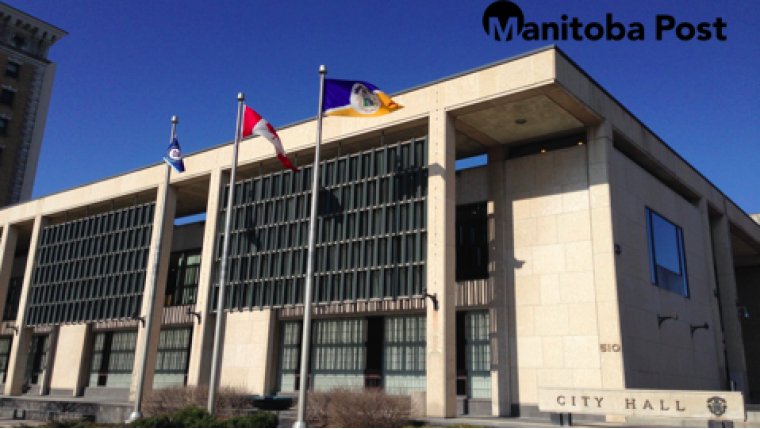 WINNIPEG - It was an interesting day at City Hall in Winnipeg, as not one but two councillors announced they will not be seeking re-election.

The list of not returning councillors already includes Jenny Gerbasi, who announced she would not be seeking a sixth term, and Marty Morantz who is not running because he will seek the Conservative nomination for the 2019 federal election.

Joining them is Mike Pagtakhan and Russ Wyatt. Pagtakhan made it official this morning on Twitter after serving four consecutive terms. Wyatt recently returned to city council after a long absence for personal reasons.