Tuition Hike At University Of Manitoba 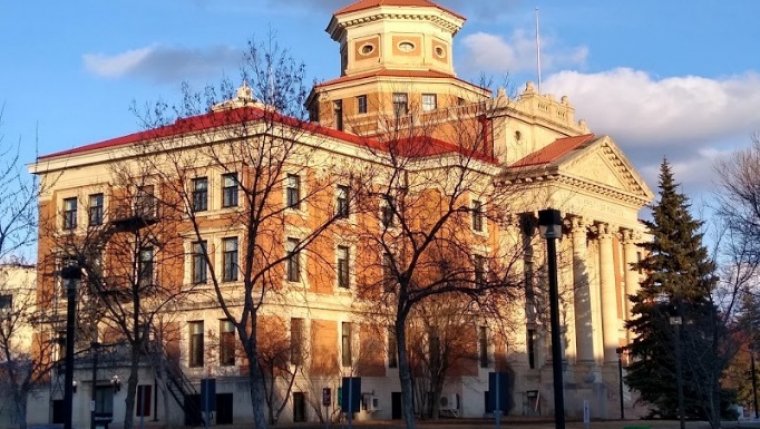 WINNIPEG - The University of Manitoba says its board of governors has approved a tuition increase for programs starting in the 2021-22 school year as it releases its budget details. The U of M Students’ Union says the increase would average 3.75 per cent, and would result in $14.9 million more in revenue over the current academic year.

The UMSU says the change in tuition is part of the university’s $660 million operating budget for the fiscal year. The students union says they will vote against the increase, but support several funding areas proposed by the school’s administration.

The investments include $1.2 million for enhanced teaching and learning, which would include an “experiential learning centre” and more career counsellors; $1 million for student assistance; $250,000 for developing an equity and inclusion strategy; and more support for student accessibility. The U of M also plans to invest in its library, increasing spending there by around $850,000.