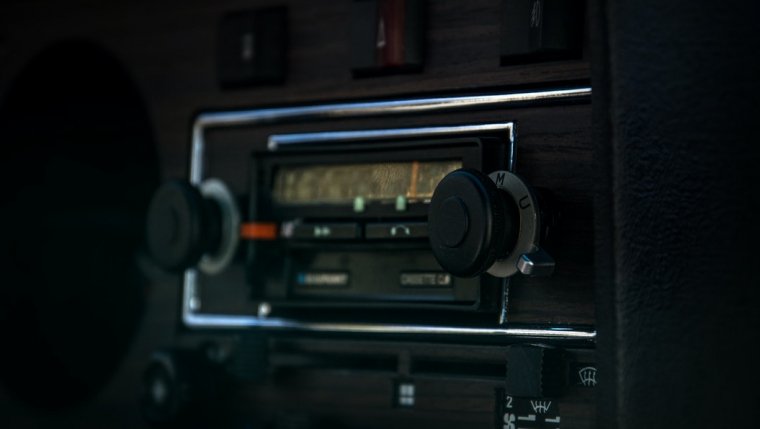 WINNIPEG - The city's sports station is flipping formats to comedy.

TSN 1290 is owned by Bell Media which laid off over 200 people across the country just a week ago, including several high-profile broadcasters.

It's not clear how many local jobs have been lost but several now unemployed hosts took to social media after the announcement.

Much love and respect to the entire TSN1290 team and all involved with the Bell Winnipeg team.
We had a lot of fun.
Doors close, doors open.
Thank you to all of our listeners.
It has been a pleasure to debate and discuss the teams and sports we so dearly love.
— Troy Westwood (@TroyWestwood) February 9, 2021

The station recently lost its radio rights for the Winnipeg Jets to 680 CJOB. 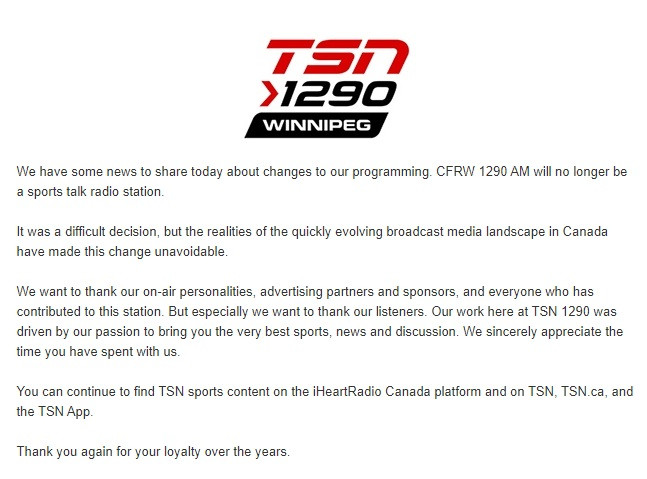 TSN stations in Vancouver and Hamilton are changing from sports to business.