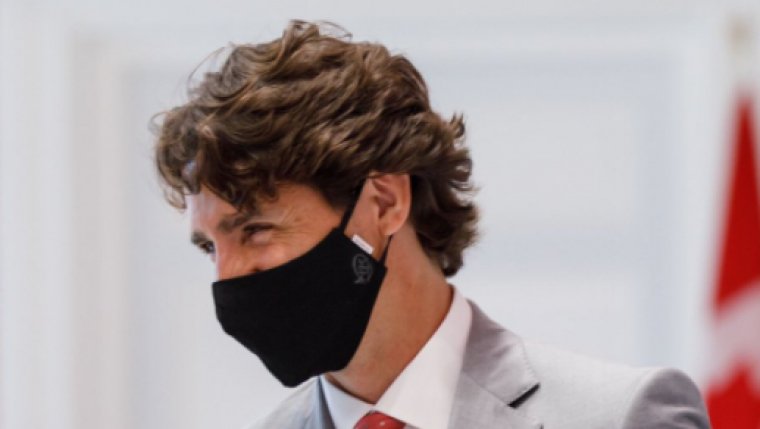 He asked the governor-general yesterday to prorogue parliament, something the Liberals promised they would never do.

MP's will get back to business on September 23rd with a throne speech which would prompt a confidence vote.