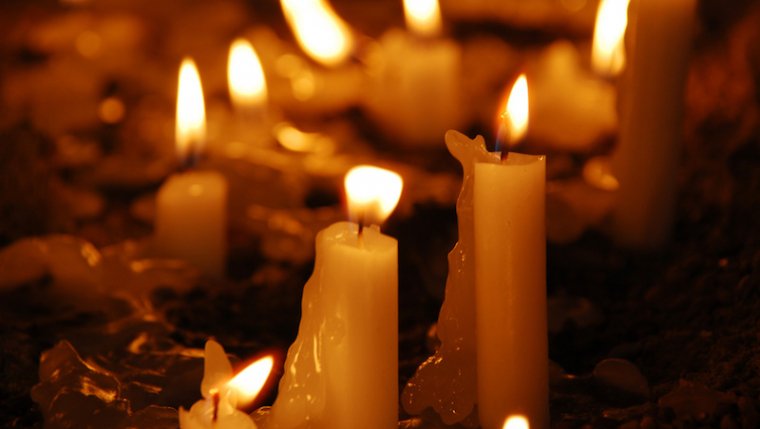 WINNIPEG — The jury trial for two men charged in the killing of Tina Fontaine’s cousin starts today in Winnipeg.

Jeanenne Chantel Fontaine, who was 29, was shot in March 2017 before the home she was in was set on fire.

Christopher Brass and Jason Meilleur are charged with manslaughter.

At the time of her death, police said Fontaine was in the wrong place at the wrong time.

Police said they believe the suspects went to the home looking for a man over a methamphetamine deal and Fontaine was not an intended target.

The body of Fontaine’s 15−year−old cousin was discovered wrapped in the Red River in August 2014 and Raymond Cormier was acquitted in her death last year.