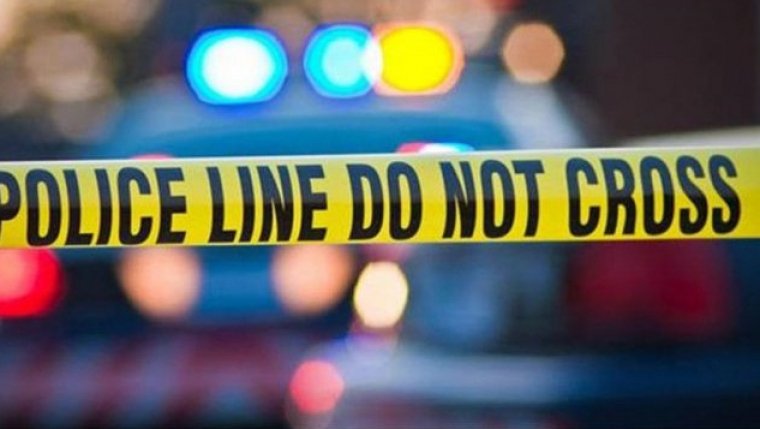 WINNIPEG - An off-duty Winnipeg Transit driver is dead after being hit by a vehicle as he walked across Main Street last night.

It happened near Matheson Avenue just after six o'clock as he was just ending his work day.

The 62 year old victim was pronounced dead there.

The driver that hit the man remained at the scene.

The Traffic Unit is investigating.