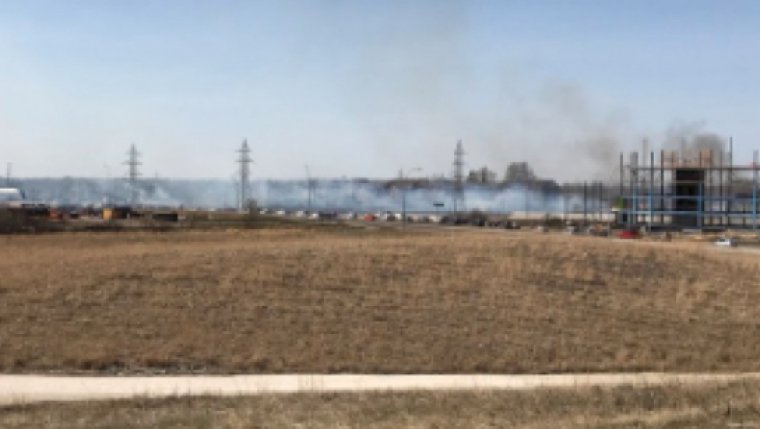 WINNIPEG - Traffic is back to normal on near in the area of the Assiniboine Forest after a large brush fire had police diverting traffic early Sunday afternoon. 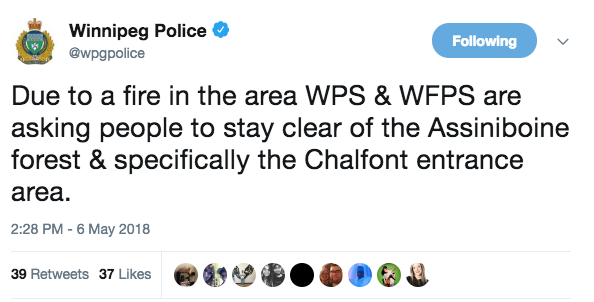 Police were set up not far from the Manitoba Post offices, near Sterling Lyon Parkway and Shaftesbury Boulevard late Sunday afternoon. 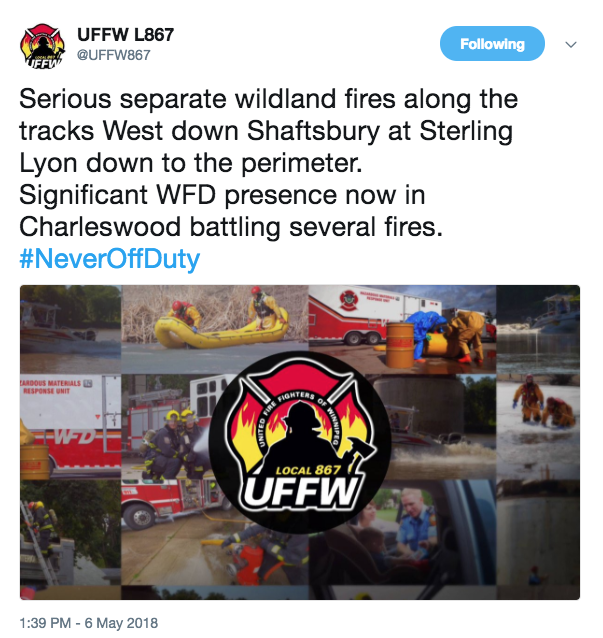 Winnipeg Fire had up units battling the brush fire for a few hours, with many on scene until around 4:30PM.

Police tweeted out that all routes were open including Sterling Lyon Parkway and Shaftesbury Boulevard at 4:20PM. 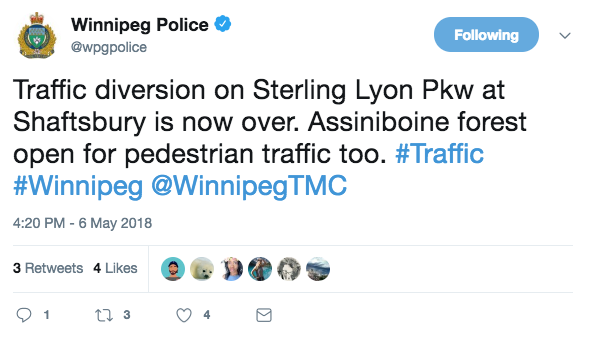