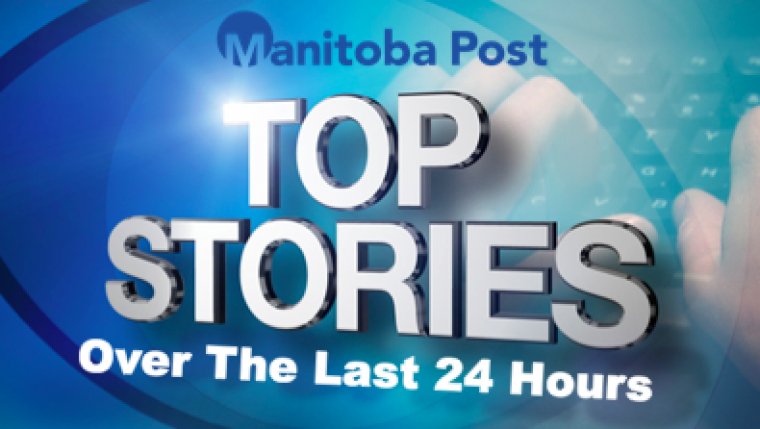 The body of a woman recovered from the Red River by police on Wednesday has been identified.Thursday Winnipeg Police identified the woman as 23-year-old April Carpenter who had been reported missing in late April.

U.S. trade czar Robert Lighthizer says the NAFTA countries are "nowhere near close" to a deal. That statement comes after Prime Minister Justin Trudeau and other Canadian officials were in the U.S. on Thursday urging a quick deal. But Lighthizer rejects the notion that an agreement is nigh, citing big differences on intellectual property, agriculture, online purchases, energy, labour and other issues

Drivers in many parts of Canada can expect to see rising gasoline prices as they prepare for road adventures on the Victoria Day long weekend. But fuel market analyst Dan McTeague of GasBuddy.com says price direction will vary across the nation over the next few days, with prices actually expected to fall from recent peaks in Alberta and Quebec.

Convicted killer and rapist Paul Bernardo is scheduled to make a court appearance in Napanee, Ont., today via video from the nearby maximum−security Millhaven prison. He is charged with one count of possession of a weapon. Court documents show he alleged offence occurred Feb. 9 at the prison in Bath, Ont.

Humboldt Broncos played killed and injured in the tragic crash on April 6 were honoured last night at the opening ceremony of the Memorial Cup in Regina. The ceremony came just hours after it was announced that millions of dollars raised in a GoFundMe campaign will go directly to survivors and families of those killed. The Memorial Cup begins tonight with the host Regina Pats facing the Ontario Hockey League’s Hamilton Bulldogs.