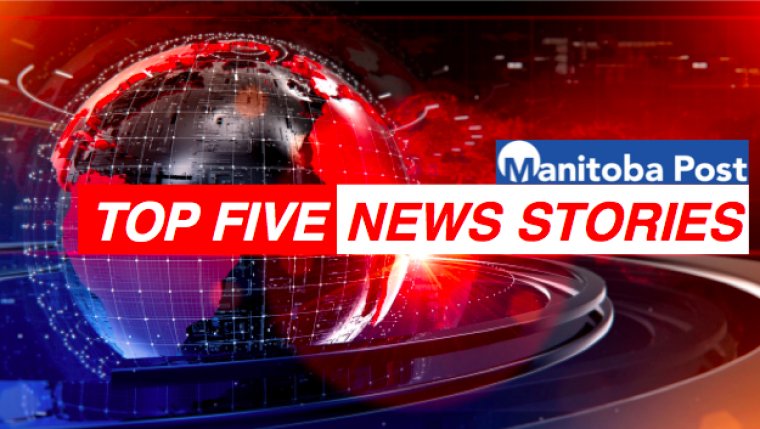 The Manitoba Motorcycle Ride for Dad celebrated its 10TH Ride Saturday. Unofficially, the number of riders is over 1,490. Funds raised from this years ride will exceed $350,000. This brings the ten-year fundraising total to over $2.2M. Proceeds stay in Manitoba for prostate cancer research and education

Police said Cheryl Ross, who is 30-year-olds, was last seen on Sunday, May 20th during the afternoon in Winnipeg. Cheryl is described as Indigenous, 5’7”, approximately 120-lbs, with long brown hair - usually worn in a ponytail and brown eyes. When last seen she was wearing black leggings and a black sweatshirt. You can find a photo on our website.

BOOZE IS OK BUT POT IS NOT

Manitoba civil servants will be able swig a beer at office parties, but smoking pot will still be a no−no after recreational cannabis is legalized. The five−page draft policy from Manitoba’s civil service commission, to take effect once recreational pot is legal, says booze will still be OK at some functions, but pot won’t be.

Sunny and hot today, highs of 28 then the rain comes our way Tuesday and Wednesday.