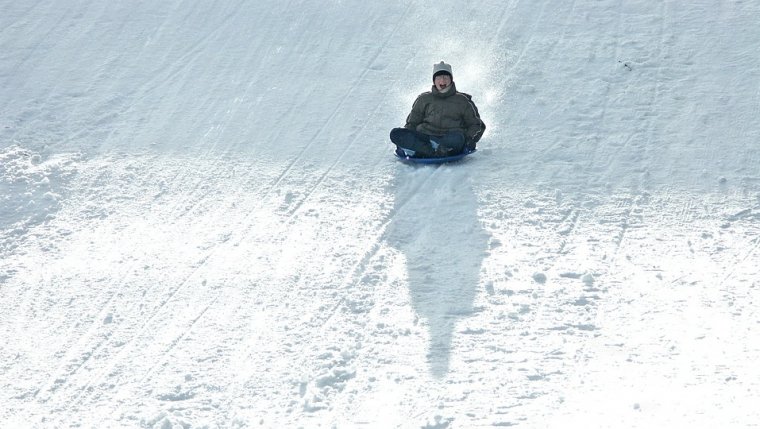 WINNIPEG - Two men are suing the City of Winnipeg after being injured while tobogganing on Garbage Hill.

Their statement of claim says they hit a snow-covered concrete block.

One of the men says he suffered spine and knee injuries, while the other is reporting broke ribs and lost teeth. They both claim they now have difficulty with sexual relations and suffer from depression, anxiety, shock and frustration.

The city denies any wrongdoing and points out in its statement of defence that there were 12 "No Sliding In This Area" signs posted around the top of the hill.