Tips to Police Result in Four Arrests in Serious Assault 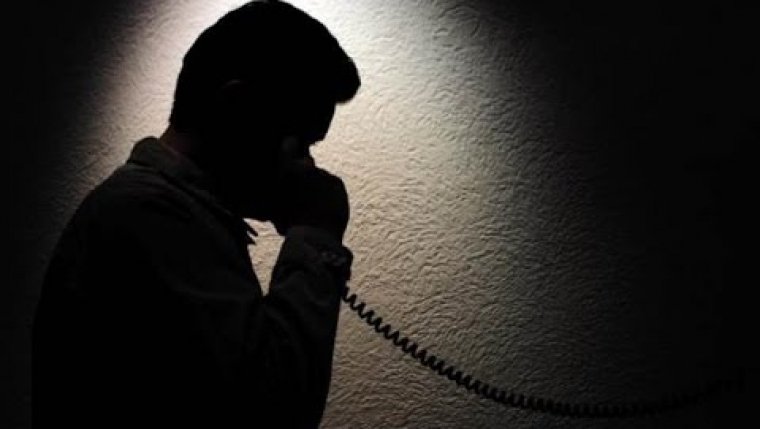 WINNIPEG - Police made arrested four men, thanks to the public's response for help identifying suspects in a serious assault in Winnipeg.

The assault had occurred on January 7th of this year in the 700 block of Corydon Ave. Two men were taken to hospital in serious condition suffering from stab wounds.

On March 2nd police sent out a request for the public's help in identifying images of potential suspects. The response from the public has assisted in the investigation and as a result the following suspects have been arrested and charged with Aggravated Assault x 2.