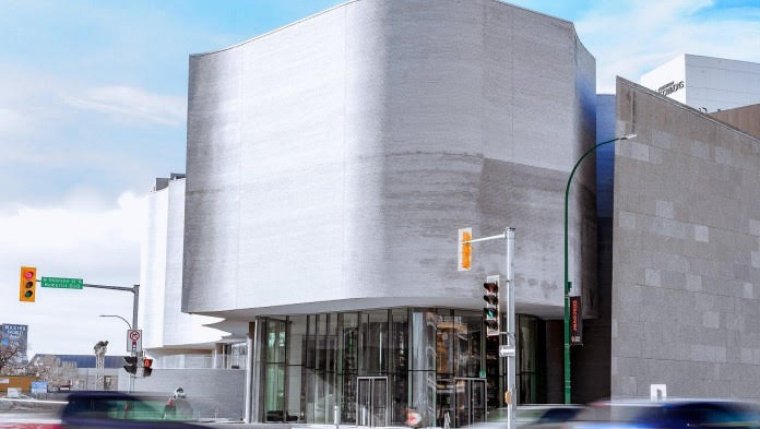 WINNIPEG - The City of Winnipeg is getting high profile international attention for the second time in under a month, this time for its adaptability, creativity, and ingenuity, as well as innovation. TIME Magazine has picked Winnipeg as one of the World’s Greatest Places for 2021.

Economic Development Winnipeg says it’s a fitting title for a place that demonstrates excellence in art, business, and culture. The organization says the recognition will help Winnipeg’s tourism sector recover as borders reopen following the pandemic, with travellers more likely to see the city as an exciting destination opportunity.

Mayor Brian Bowman says the title is a sign that the city is being recognized around the world. “Winnipeggers should be proud of the community we’re building together,” Bowman says.

Contributors to the magazine made the nominations, with TIME’s editors asking them where their readers would find “new and exciting experiences.” TIME writer Karen Burshtein says she nominated Winnipeg for its numerous attractions and cultural offerings, such as its winter warming huts contest, the Royal Winnipeg Ballet, and especially the WAG’s 85,000-square-foot Qaumajuq, the largest contemporary Inuit art exhibit in the world.

The honour bestowed by TIME Magazine comes less than three weeks after Winnipeg was named one of the top seven most intelligent communities in the world by the Intelligent Community Forum.