Thanksgiving Will Be Different 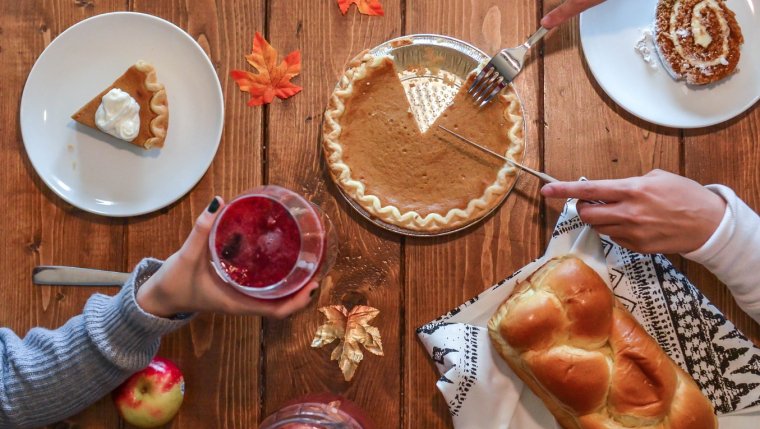 At a news conference yesterday, Dr. Roussin said crowded, indoor environments where people have a long period of contact pose a higher risk of virus transmission, and he warns against planning or attending any type of gatherings. He suggests that if the trend doesn’t reverse, the province may need to bring back some of its earlier restrictions.

The province saw a significant drop in the daily number of cases from early May, when retail outlets and some services were allowed to re-open, through mid-July, but numbers began an uptick in August, with as many as 98 positive tests just over two weeks before the start of the new school year. Dr. Roussin says more than half of new cases in Winnipeg are among people in their 20s, many of whom contracted the illness while having nights out in crowded bars, pubs, and restaurants - including one who had 36 close contacts.

Holidays in 2020 have already been unlike those of any other year, beginning with St. Patrick’s day, five days after Manitoba’s first COVID-19 case was announced. In April, Dr. Roussin advised against large gatherings for Easter. Since then, many have had to adjust how they celebrate and observe half a dozen or so other events, including Canada Day, known in Winnipeg for its shoulder-to-shoulder crowds in previous years.

Dr. Roussin says we learned a lot from those past adjustments, including many discovering virtual groups and live streaming. He encouraged Manitobans to keep in touch with each other and check-in with family members and friends.