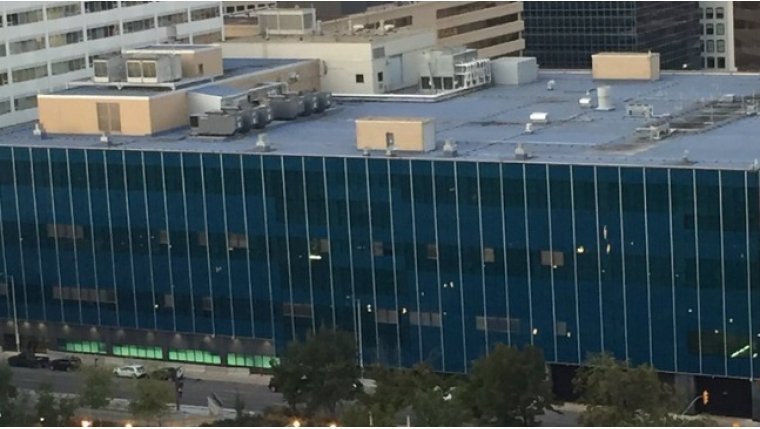 WINNIPEG - A man tried to light himself on fire at Winnipeg Police headquarters.

He doused himself in a flammable liquid and attempted to ignite himself but officers and bystanders were able to stop him.

It happened just before noon on Wednesday, forcing the building on Smith Street to be cleared and closed for the rest of the day.

Police have not said yet whether he will face charges.