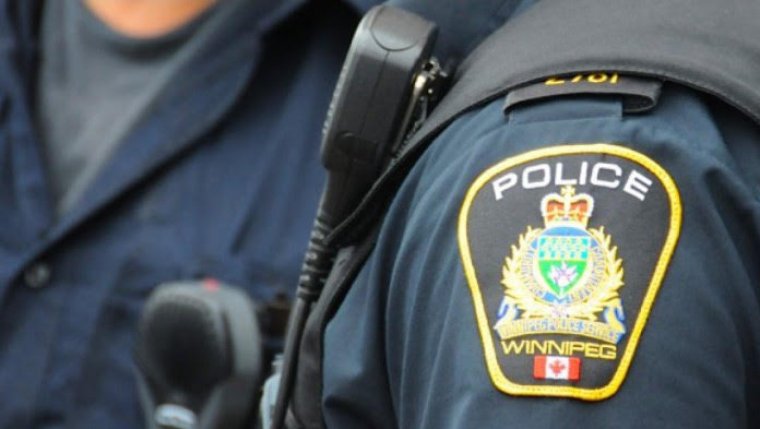 WINNIPEG - The Winnipeg Police Service says a young man is facing murder charges in the shooting death of a teenager at a Centennial-area convenience store late last year.

Investigators say the suspect was 17 years of age when he and the victim, 18-year-old Wade Donkey, got into an argument at the store on Isabel St. between Ross and Elgin in mid-November of 2020.

The argument between the two, who were previously unknown to each other, escalated until the victim was shot, and police say the accused fled the area on foot. Donkey was taken to hospital in critical condition, but succumbed to his injuries.

A now 18-year-old man has been charged with second-degree murder and remains in custody.