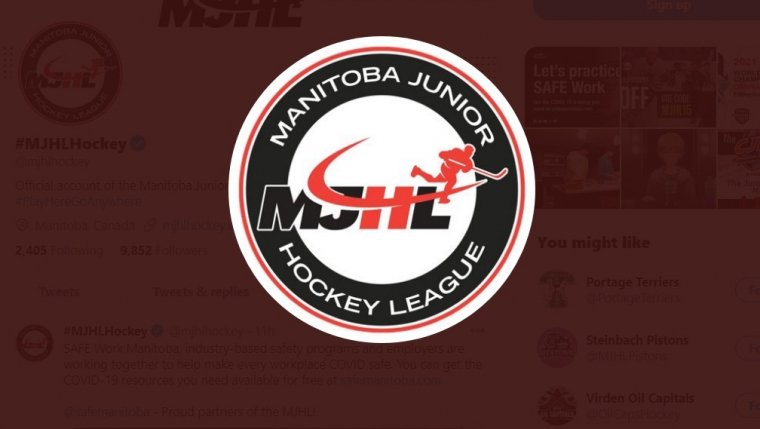 WINNIPEG - Two teams in the Manitoba Junior Hockey League have been fined for violating a COVID-19 directive.

The Winnipeg Blues and Winnipeg Freeze both had players participate in private training sessions outside the city on November 9th.

Hockey Manitoba says the teams did this even though it wasn't allowed.

The group that owns the teams has been fined $5,000 and the teams must also surrender their first round draft picks next year.

The money will go toward personal protection equipment for frontline workers.