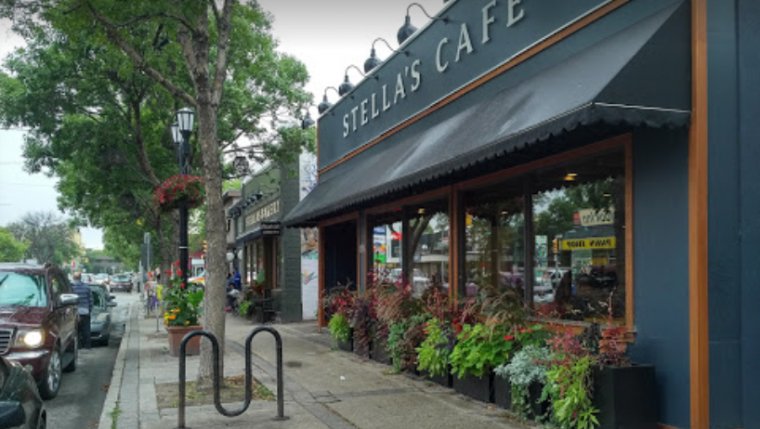 WINNIPEG - Employees at the Stella's on Sherbrook have walked off the job.

UFCW Local 832 says their contract expired yesterday and bargaining which began in June failed to produce a new agreement.

The union says the main stumbling block is better working conditions at the restaurant.

Stella's says this comes at a "deeply unfortunate" time as it's been forced to shutter two other locations at a cost of over 50 jobs.