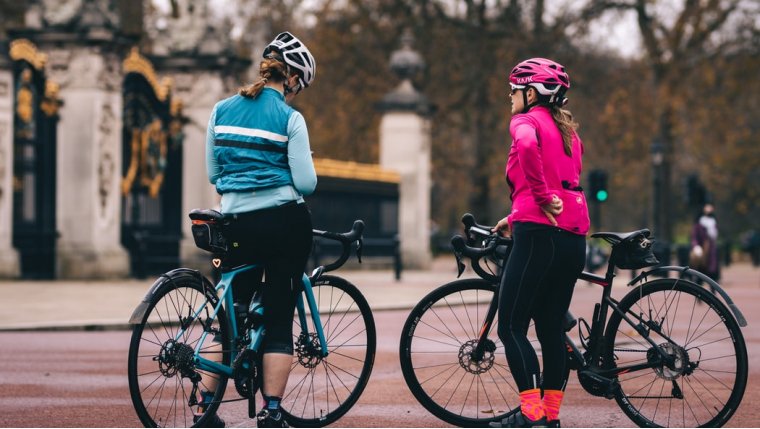 WINNIPEG - The City of Winnipeg says it’s rolling out its Enhanced Summer Bike Program today, as crews gradually put up signs restricting motor vehicle access to 17 streets across the city to make way for cyclists.

The city says a dozen of the planned bike routes will become operational over the next several weeks after a 15 to 1 vote at City Hall approved the pilot project.

Unlike the program’s predecessor from last year, which was known as Open Streets, pedestrians aren’t allowed along the new bike routes, as the city has come to realize having foot traffic sharing the road was a violation of the Manitoba Highway Traffic Act, which says pedestrians aren’t permitted on a roadway when there’s a “reasonably passable” sidewalk present.

The new routes that will be open seven days a week between 7 a.m. and 9 p.m. include:

- Youville Street - Eugenie Street to Haig Avenue, which will be delayed due to construction on Des Meurons St, and is expected to open in the fall

Four routes will be open between 7 a.m. and 9 p.m. on weekends and holidays only:

Although the city is implementing the program today, it says bike routes will only be officially open once they are properly barricaded and signs are installed.