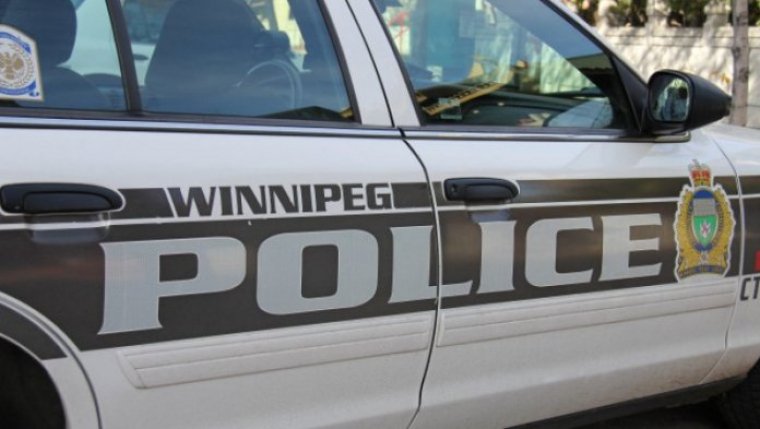 WINNIPEG - The Winnipeg Police Service is warning parents of a report of two strangers approaching a student on their way home from school this week.

A student from Linden Meadows School was approached by the pair according to a letter to parents from another school in the Linden Woods area. The school says a man wearing a balaclava and a woman wearing an earflap toque approached the student near the corner of Waterbury Dr. and Lindenwood Dr. E. and asked where they lived.

The letter notes the man wore sweatpants, and both the man and the woman were wearing all black. It says the student didn’t respond and ran home instead. The WPS says officers were dispatched to the neighbourhood, but weren’t able to locate the pair. Police continue to investigate.

According to tips from the Canadian Centre for Child Protection, the Lindenwood-area student did the right thing. The centre says it's important children are taught how to respond when approached by strangers, and need to know it's OK to say “No” if asked to go with someone, no matter what reason is given, unless a child’s parent or guardian has already made that decision.

Safety experts also recommend forming a plan for staying safe ahead of time, which could include walking in pairs with friends or family members.

The WPS says it gets multiple reports every year about suspicious situations. They say it’s important that kids should tell their parents or guardians about anything suspicious that might happen along their route home.

While abductions are rare, police say they still want the public to report activity that doesn’t seem quite right. Investigators note the information can be used to link several cases together to identify a suspect or vehicle, and prevent something worse from happening.