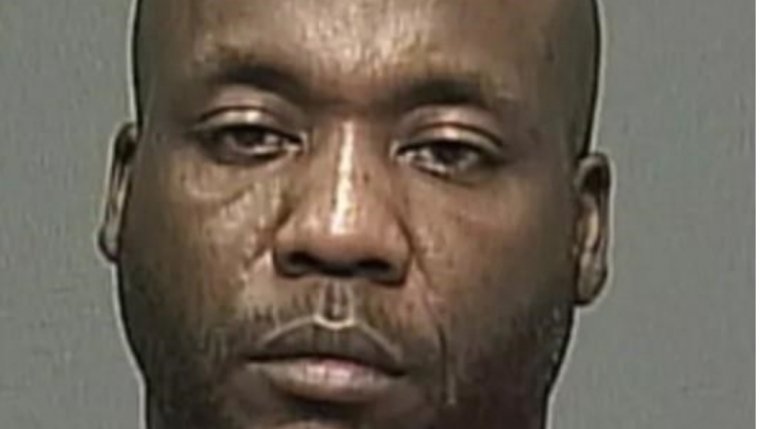 WINNIPEG — A woman says there was a strange dynamic in a house several women shared with a man who is accused of killing one of them.

"Five women all vying for the attention of one man, obviously, there would be jealousy issues," Holley Sullivan told the jury at the first−degree murder trial of Perez Cleveland on Tuesday.

Cleveland, who is 46, has pleaded not guilty in the killing of 42−year−old Jennifer Barrett.

Barrett’s body was found in a barrel in the backyard of their Winnipeg home in December 2016.

Court has heard that Cleveland shared the house with his adult daughter and five women who were described by one of them as "sister wives."

Last week, Sullivan, who is 30, told court she started a relationship with Cleveland in 2010 and experienced years of horrific abuse.

Court heard that Cleveland, his daughter, Sullivan, Barrett, and another woman moved to Winnipeg in 2014. Soon after, Sullivan was jailed for a credit−card scam.

By the time she was released in 2016, two more women had joined the group, including Jessica Reid, 36, who testified about similar abuse in the home.

The defence has argued that Reid was jealous of Barrett. Defence lawyer Steve Brennan asked Sullivan whether she’d seen violence between the two women and Sullivan said no.

"I would say that Jessica was jealous of everyone," she said.

The defence pointed to the different scams Sullivan took part in, including credit−card skimming, puppy sales and ripping off landlords. Sullivan said it was all to support Cleveland.

"Every penny I made for the seven years I was with that man went to him," she said.

Sullivan is currently serving time after pleading guilty for her role in hiding Barrett’s body in the barrel.

Brennan asked why the abuse and the death were never reported to police, and why Sullivan initially lied to officers about where Barrett’s body was. She responded that she was trying to protect Cleveland.

"You were also interested in protecting Holley Sullivan, weren’t you?" Brennan said.