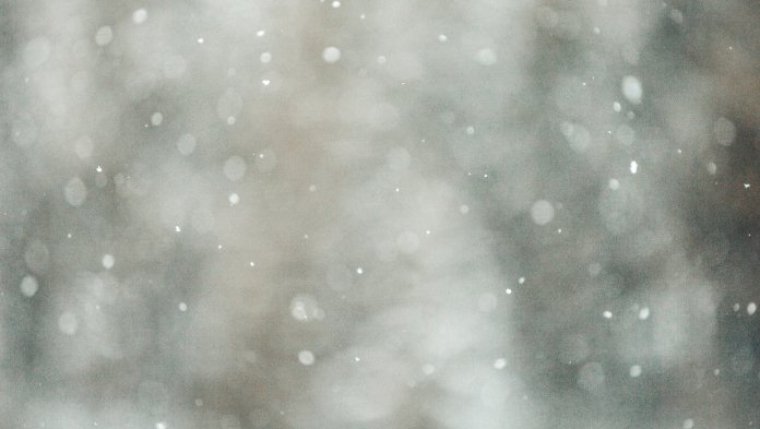 WINNIPEG - A “winter nightmare” blizzard from the west is narrowly missing Winnipeg as it makes its way north. Drivers on the prairies have another reason to stay home after hundreds of collisions occurred in the wake of storm conditions: Several roads were closed in Alberta and Saskatchewan due to poor visibility from blowing and drifting snow this weekend as the storm moved northeast, and weather alerts for much of Northern Manitoba remain in place today. The major weekend snowstorm brought nearly 50 cm of snowfall to areas just west of the province, burying cars and producing dangerous travel conditions.

Police are urging people to slow down and take precautions if they must travel in areas hit with snow or freezing rain. In addition to blizzard conditions in other areas, lengthy periods of freezing drizzle, rain, and ice pellets, along with winds as strong as 80 kilometres per hour are hitting parts of the prairies, resulting in power outages in some cases. Some parts of Manitoba will also feel dip to -20 with the wind chill, but Winnipeg is expecting a high of -2 and wind to blow at between 30 and 50 kilometres per hour, with meteorologists expecting strong winds to diminish Monday afternoon. Freezing rain is expected in central Manitoba, while communities further north like Flin Flon, the Pas, Thompson and Gillam, all under winter storm warnings, will probably see 20 to 35 centimetres of snow.

There’s a chance of flurries and a low of -9 in Winnipeg tonight, but more snow is on its way for Wednesday and Thursday before sunny skies return on Friday, so remember to drive carefully this week: