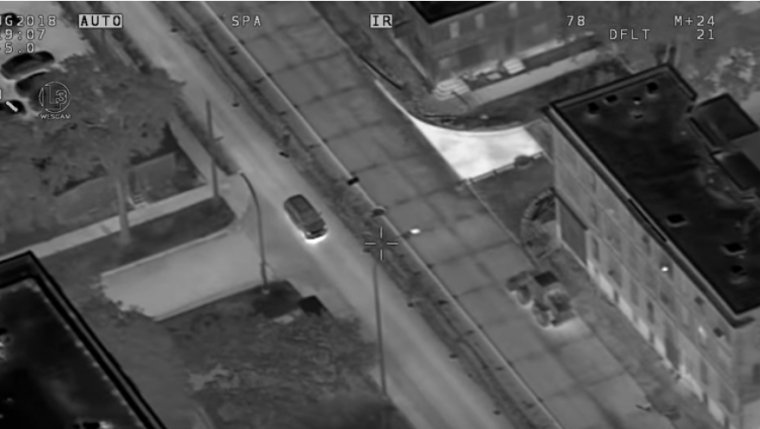 WINNIPEG - AIR1 and officers on the ground tried to stop a stolen vehicle on Thursday just after midnight near McGregor Street and Dufferin Avenue; however the vehicle took off at a high rate of speed.

Officers on the ground backed off and increased their distance while AIR1 followed the stolen vehicle as it continued to drive at a high rate of speed.

Footage from AIR1 on this incident can be viewed here:

The stolen vehicle crashed through a guardrail at Hallet Street and Rover Avenue and came to a stop on an embankment. A man fled from the vehicle, but was captured trying to hide in bush area.

Police believe the stolen vehicle was taken from a home in West St. Paul while parked overnight on July 31st.

Police said a 23-year-old man from Winnipeg has been charged with: