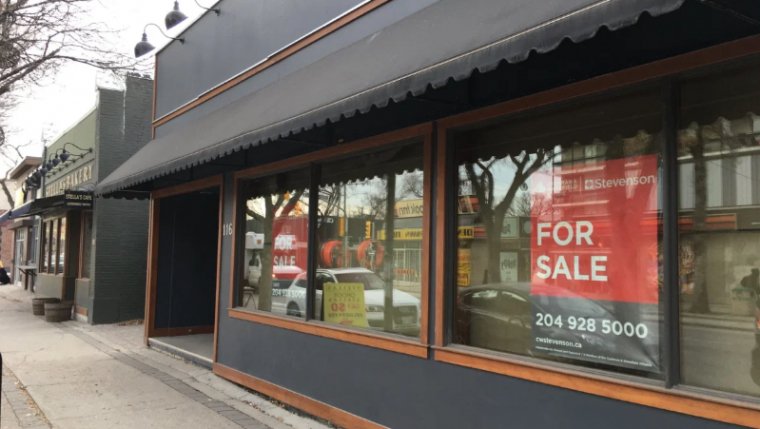 The restaurant's marquee is down, paper covers the windows and there's a for sale sign on the building.

A statement from Stella's says meeting the union's demands was impossible given the current economic climate.

UFCW Local 832 calls the move cowardly and says the first it heard of all this was when the news started circulating on social media over the weekend.