Starlight Out of Winnipeg Mall Plan 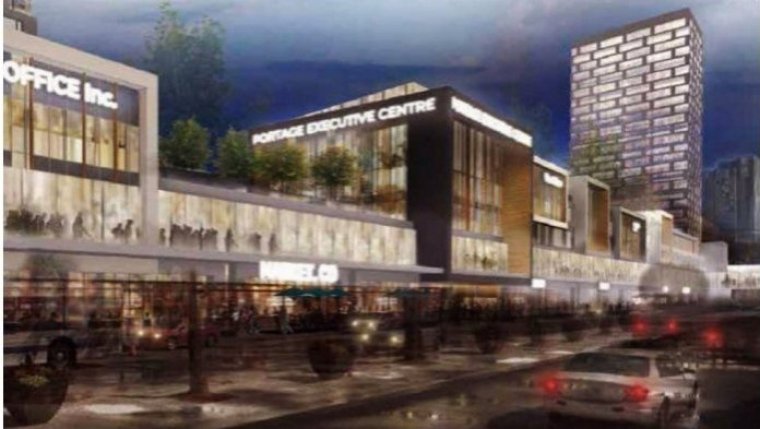 WINNIPEG - The City of Winnipeg says a $400 million plan to redevelop Portage Place Shopping Centre has been scrapped by the real estate company behind the project after months of delays.

Winnipeg CAO Michael Jack says Toronto-based Starlight Investments notified the city the company wouldn’t be able to move forward with the deal, and won’t be asking for another deadline extension. In July, Winnipeg’s executive policy committee voted in favour of allowing the company to come up with all necessary financing by October 31 instead of a previous deadline approaching that month.

Starlight had initially asked for $20 million each from all three levels of government. The City of Winnipeg agreed to invest that amount, while the government of Manitoba committed another $28.7 million. But negotiations with the federal government broke down in early March, with Winnipeg MP Dan Vandal saying Starlight made a surprise request for $50 million instead — plus a $243 million loan.

Winnipeg Mayor Brian Bowman says the city has been supportive of the plan to work toward revitalizing downtown, and that he’s disappointed by the news.

The transaction would have seen Starlight purchase the mall and its parkade for almost $70 million, with plans to build two affordable housing towers with several hundred suites, 10,000 sq. ft. of pedestrian and community space, a grocery store, and 500,000 sq. ft. of other retail and office space.