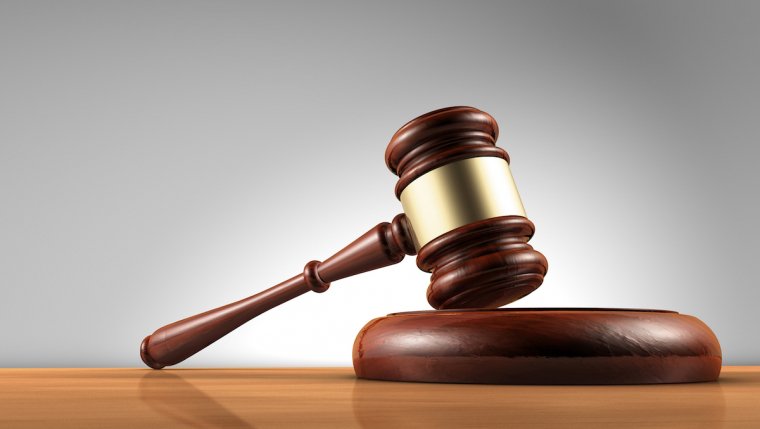 A single inquest has been called by the Chief Medical Examiner to explore the circumstances and events leading to deaths of Adrian Lacquette, 23 and Evan Grant Caron, 33 for the purpose of finding out what, if anything, might be done to prevent similar deaths in the future. A standing hearing will precede the inquest to determine who can participate in the inquest.

On Sept. 13, 2017, Lacquette was shot several times during an altercation with members of the Winnipeg Police Service (WPS) during the course of a criminal investigation. He was transported to Health Sciences Centre Winnipeg by ambulance and died from his injuries on the same day.

On Sept. 23, 2017, WPS officers responded to a possible stabbing. After entering the front door of a home, an officer was stabbed in the arm by Caron. The officer shot Caron several times. He was transported to Health Sciences Centre Winnipeg by ambulance and died from his injuries on the same day.

Before the inquest begins, the judge will decide who can participate in the process and question witnesses. Individuals and groups may make an application to be granted standing and participate in the inquest. Those interested in applying for standing should contact Rich Lonstrup, inquest counsel, at 204-573-0474 or rich.lonstrup@gov.mb.ca by Monday, Nov. 12.

The standing hearing will be held on Monday, Nov. 26 at 1p p.m. in courtroom 405 at the Manitoba Law Courts Complex, 408 York Ave., Winnipeg.