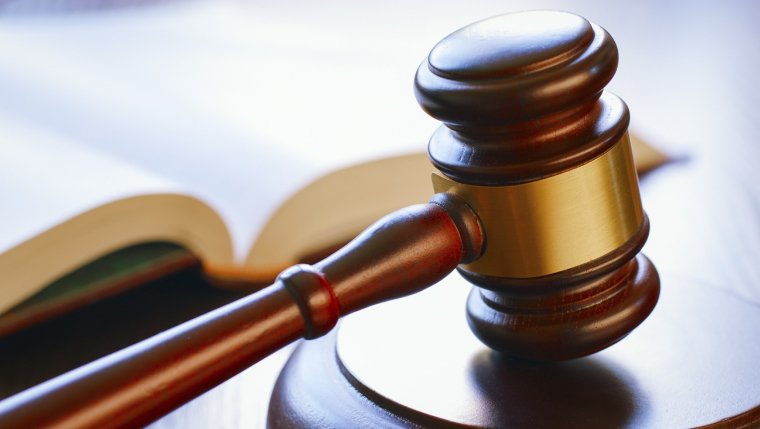 WINNIPEG - The death of 50 year-old Lewis Sitar, who died at Stony Mountain Correctional Institute has prompted a standing hearing to determine who will participate in his inquest.

Sitar was attacked in his cell on February 20, 2017 and died two weeks later. The two men who attacked him were subsequently convicted of manslaughter.

Under The Fatality Inquiries Act, an inquest has been called by the chief medical examiner. Inquests explore the circumstances and events leading to deaths for the purpose of finding out what, if anything, might be done to prevent similar deaths in the future.

Before the inquest begins, the judge will decide who can participate in the process and question witnesses. Individuals and groups may make an application to be granted standing and participate in the inquest. Those interested in applying for standing should contact Craig Savage, inquest counsel, at 204-299-6180 or craig.savage2@gov.mb.ca by March 1.

The standing hearing will be held on Thursday, March 14 at 10 a.m. in courtroom 408 at the Manitoba Law Courts Complex, 408 York Ave., Winnipeg.