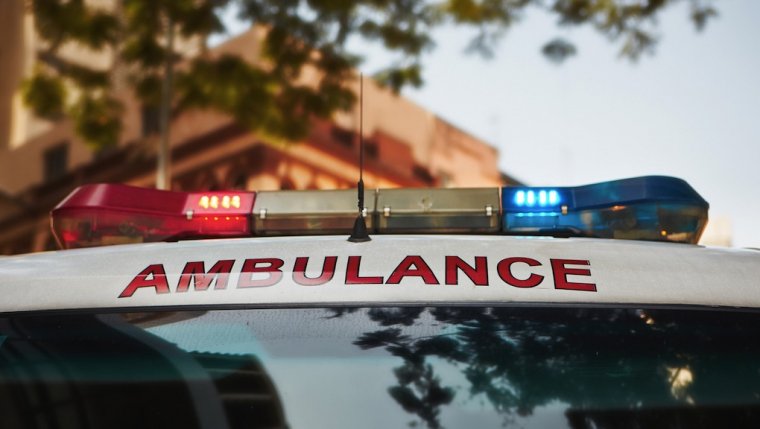 WINNIPEG - A Winnipeg man is in critical condition in hospital after he was discovered hallucinating and wandering in the St. Boniface area.

Yesterday evening at around 6:00 PM., police received a report of a man who appeared to be hallucinating and wandering in traffic near Provencher Boulevard and Tache Street. He tried to get into several vehicles before getting on a bus.

Officers arrived to find the man in medical distress and an ambulance was called. He was taken to hospital in critical condition and remains there at this time.

The Independent Investigation Unit of Manitoba (IIU) has been notified.