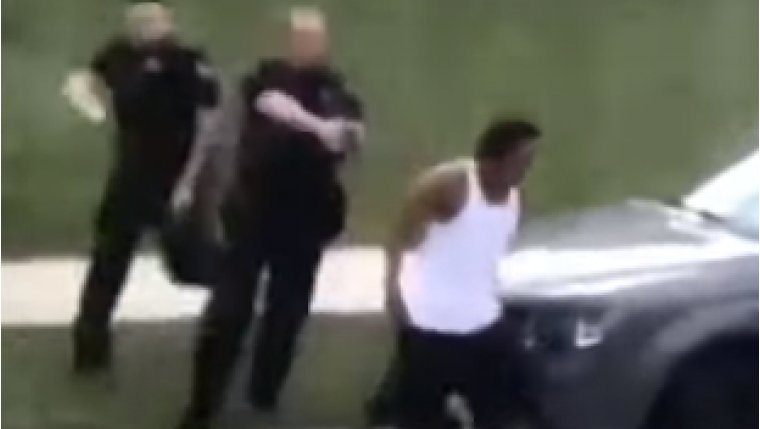 WINNIPEG - Much of sports is protesting the police shooting of an unarmed black man in Wisconsin on the weekend.

It all began yesterday when the Milwaukee Bucks decided to skip their playoff game against the Orlando Magic to stand up against violence by cops and systemic racism.

Games in the NHL weren't postponed and hockey analyst Kelly Hrudey says the league missed an opportunity to have important discussions about racial injustice.

29 year old Jacob Blake was shot in the back several times by a cop in Kenosha where frustration has boiled over with deadly rioting.