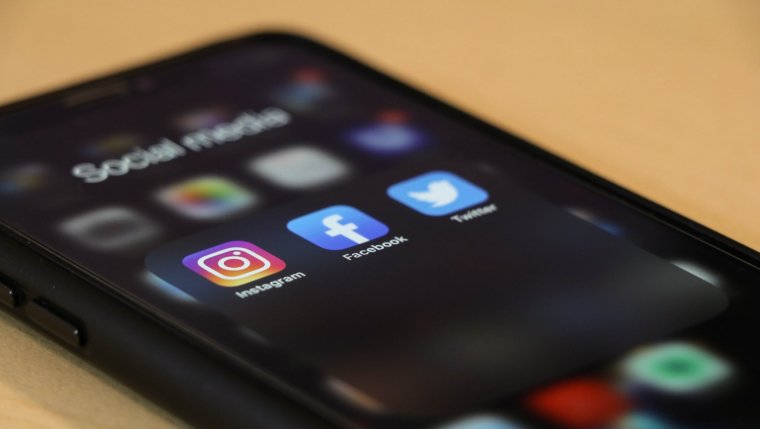 WINNIPEG - A 39 year old Winnipeg man has been charged after police investigated social media posts that people reported as threatening.

Justin Peter Bodnarkchuk, a controversial gym owner, is accused of uttering threats to kill or cause bodily harm and he's been detained in custody.

Cops say the posts showed contempt to them, as well as women and feminists.

Investigators say one of the posts included a threat to kill a specific person.