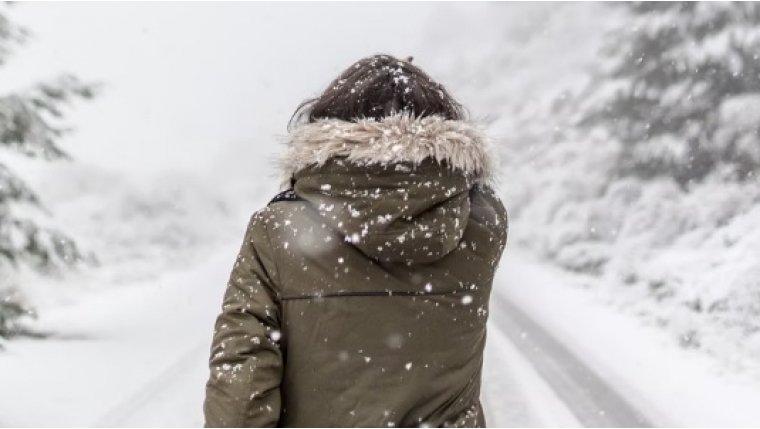 WINNIPEG - Heavy snow, strong winds, and blowing snow is in the forecast for southern Manitoba.

Environment Canada has issued a special weather statement ahead of an Alberta clipper which will move across the area on Monday night.

The heaviest snow is expected through the Parkland region, the Red River Valley including Winnipeg and the Whiteshell.

Forecasters are calling for between 10 and 20 centimeters.

As the system moves to the southeast on Tuesday, strong northwesterly winds will develop with gusts as high as 70 kilometers per hour.

The worst of the blowing snow is expected Tuesday night.

Overnight lows will then dip to -30 degrees Celsius before milder temperatures return toward the end of the week.