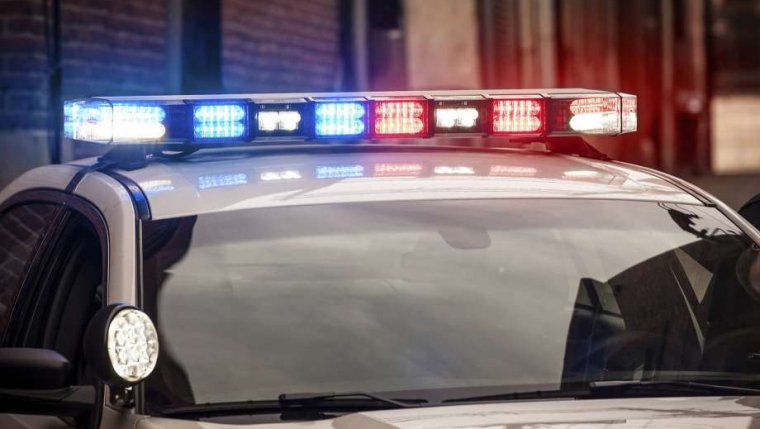 While US cities like Minneapolis are vowing to do it after the killing of George Floyd, it's too soon for Winnipeg, according to police chief Danny Smyth. He says it could put the community at risk. Smyth believes he and his officers can be part of the solution.

Former chief Devon Clunis agrees. He says defunding the police to him means reallocating resources and looking at the root causes of crime to ensure we're doing things to address them. Simple slashing the police budget without building capacity in the community would be setting us up for significant failure.