Slower Speeds On Some Streets 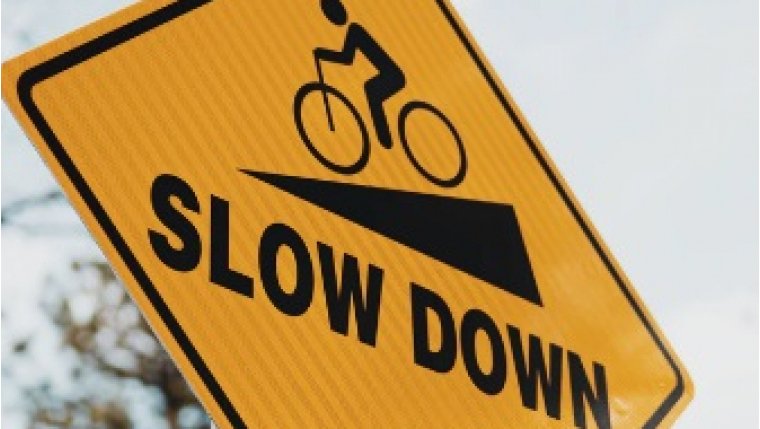 WINNIPEG - The City of Winnipeg is considering dropping speed limits in some parts of the city from 50 to 30 km/h.

The proposal up for debate by City Council this week calls for speed limits to be lowered along four streets in a trial run:

- Powers St. from Dufferin Ave. to Partridge Ave.; and

After hearing from residents in the area, the city says they cancelled plans to also include Roch St. in the pilot project. All five streets considered in the project are neighbourhood greenways, routes for cyclists, pedestrians, motor vehicle use. The city says the pilot will help inform the city on whether it should expand speed limit reduction further in an effort to prevent pedestrians from being hit by vehicles while they share space along the greenways.

Winnipeg currently has 11 such roadways, all currently operating with 50 km/h speed limits. City Hall will vote on the motion on Thursday.