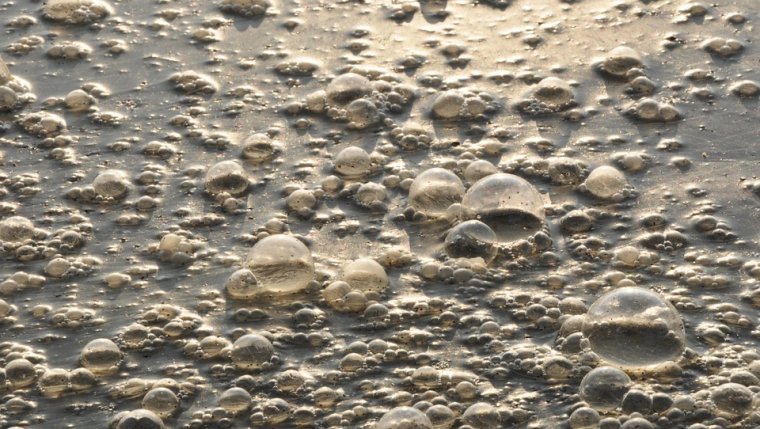 WINNIPEG - A skating trail on the Assiniboine River in the Wolseley area has been covered in raw sewage.

The city says it's overflow from a drain pipe that became overwhelmed with snowmelt. The discharge is meant to prevent the sewer from backing up into basements in the area.

One disgusted resident says it's disheartening to see sewage flowing where thousands of people go skating and he suggests the city might need to take a look at how it can deal with waste better.